Terrasini is 5 minutes from the international airport of Palermo “Falcone e Borsellino” and about 30km from Palermo. The coast, which overlooks the Gulf of Castellammare, extends from the Ciucca beach to the San Cataldo one, is mixed, alternating stony coves with high and steep cliffs over the sea.

Near Terrasini is located the Nature Reserve of Capo Rama, established by the Sicilian Region in June 2000 and entrusted in management to the WWF Italy. The promontory’s area had already been identified in 1968 by the Municipality of Terrasini as a “biotope of inestimable value”. The promontory of Capo Rama has been included in the exclusive list of Italian geosites, places of significant geological interest of high naturalistic value. From a wildlife point of view, the Capo Rama area hosts the typical fauna of the rocky coasts.

The Reserve is located along the migratory routes and during the periodic movements some species stop undisturbed on the reef: in spring, before reaching the nesting areas and in autumn when they return to the wintering areas. You can spot many species of reptiles, the presence of real gulls, greater swifts, chapels and kestrels, the caves are home to some colonies of bats, but there are also foxes and rabbits.

Not far from the inhabited center is Cala Rossa, a small inlet washed by a crystal clear sea and dominated by spectacular red rocks veined in white even more bright when they are kissed by the sun. Terrasini is rich in Calette (small beaches) and caves that overlook an emerald sea, some of which are located under the wonderful promenade, made even more unique by the characteristic “faraglioni” not far from the shore.

The ingenious sighting system foresaw the placing of a sighting tower at each strategic promontory of the territory, always maintaining the visual communication between a tower and the other, in case of emergency, the luminous signals from a tower to the others they transmitted very quickly throughout the territory.

Terrasini also offers several beaches for bathers where, during the summer, there are several clubs and discos such as the iClub, Albertini Beach and the Sea Club.

WHERE YOU FIND US 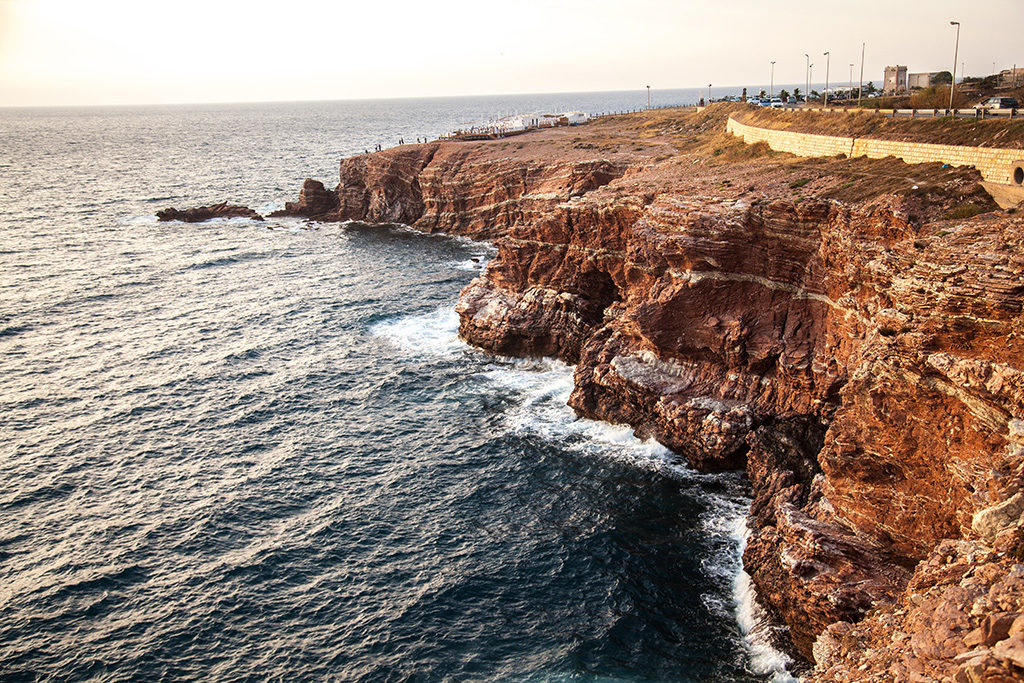 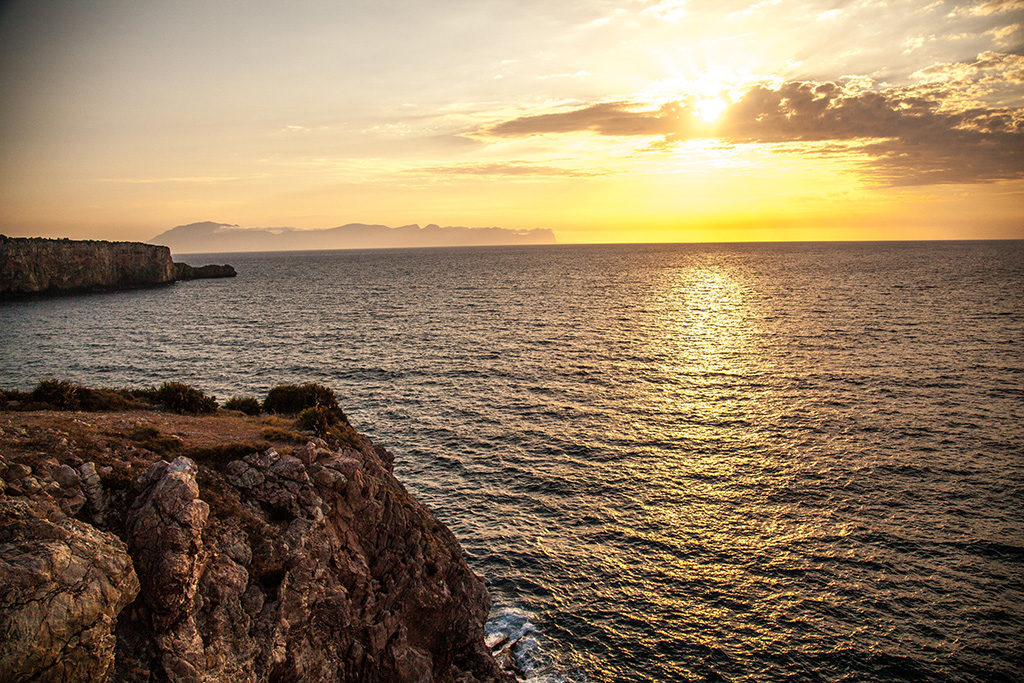 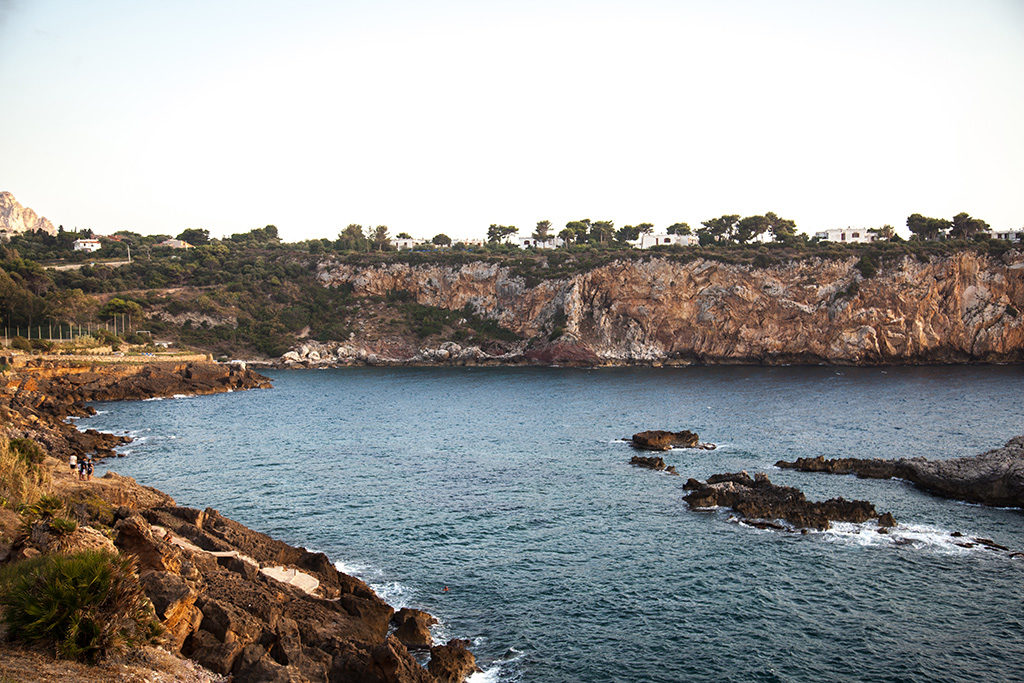 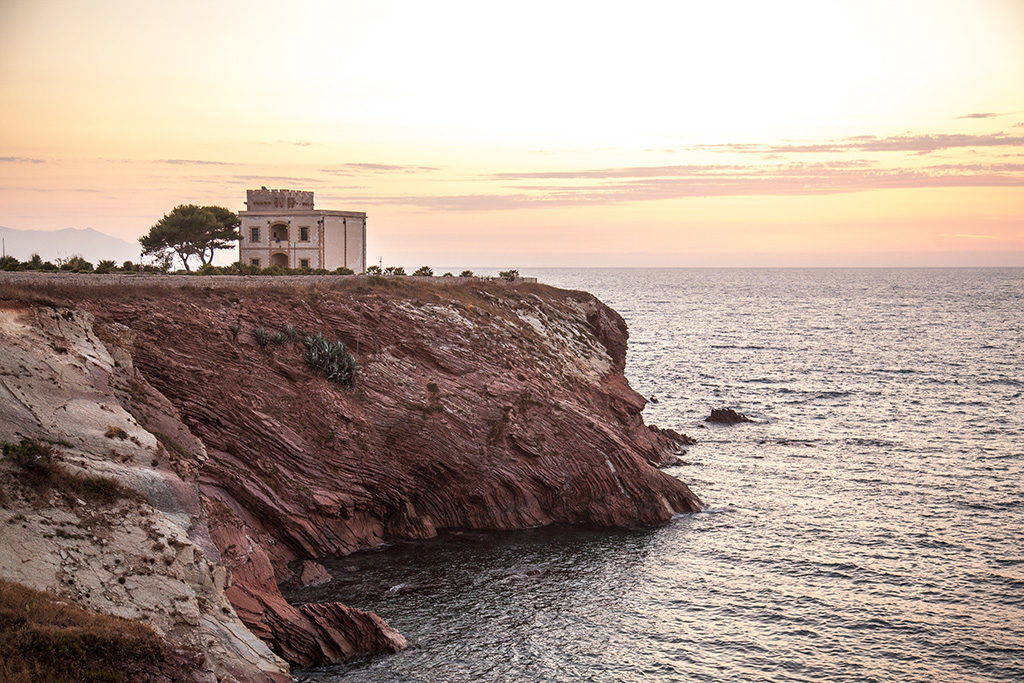